The Athens Marathon, the one which gave birth to this wonderful discipline, a mix of culture and mythology.
Top Runners can't really miss this!

Contact us now: send an email to born2run@melville.it and get your entry 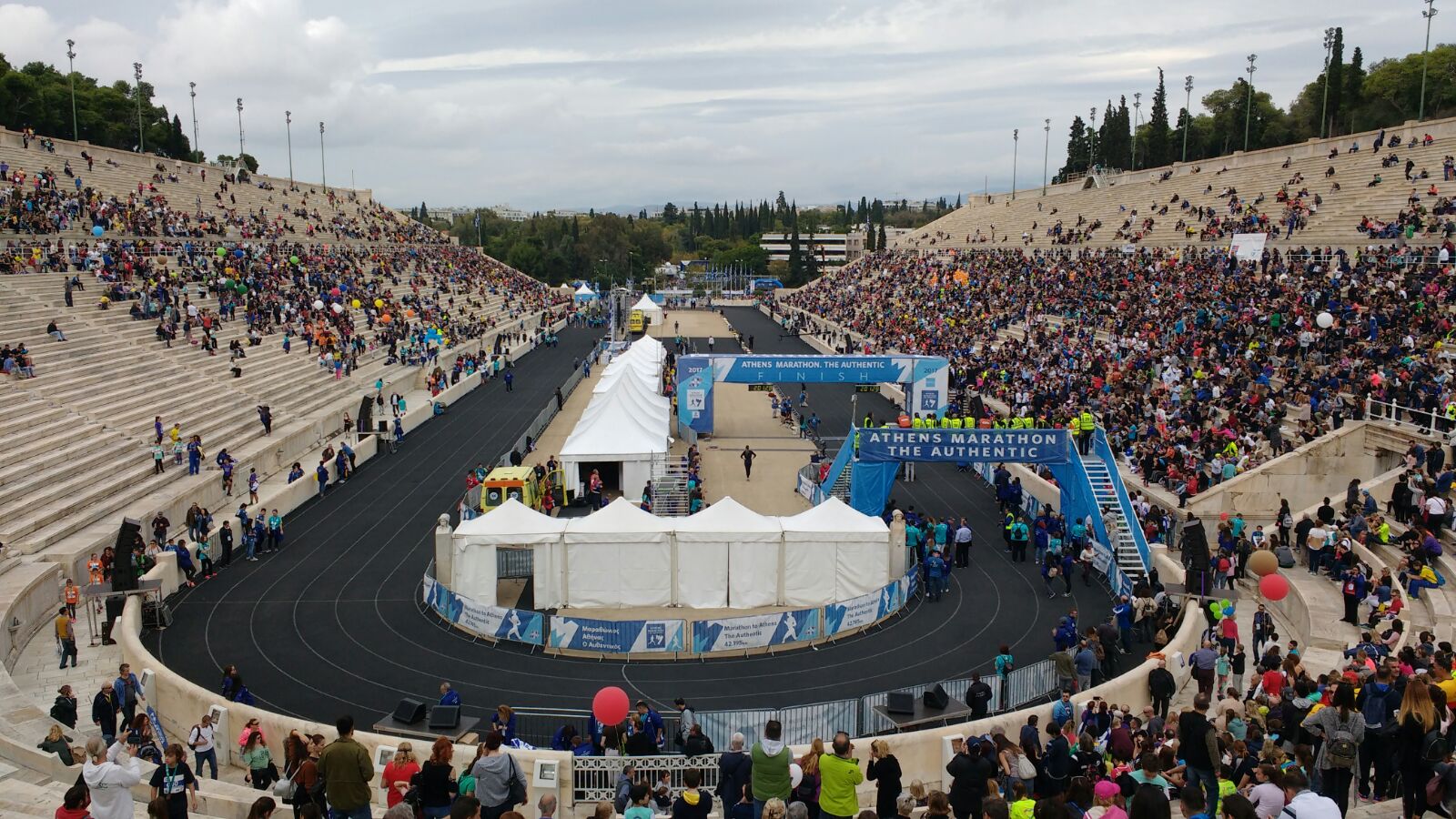 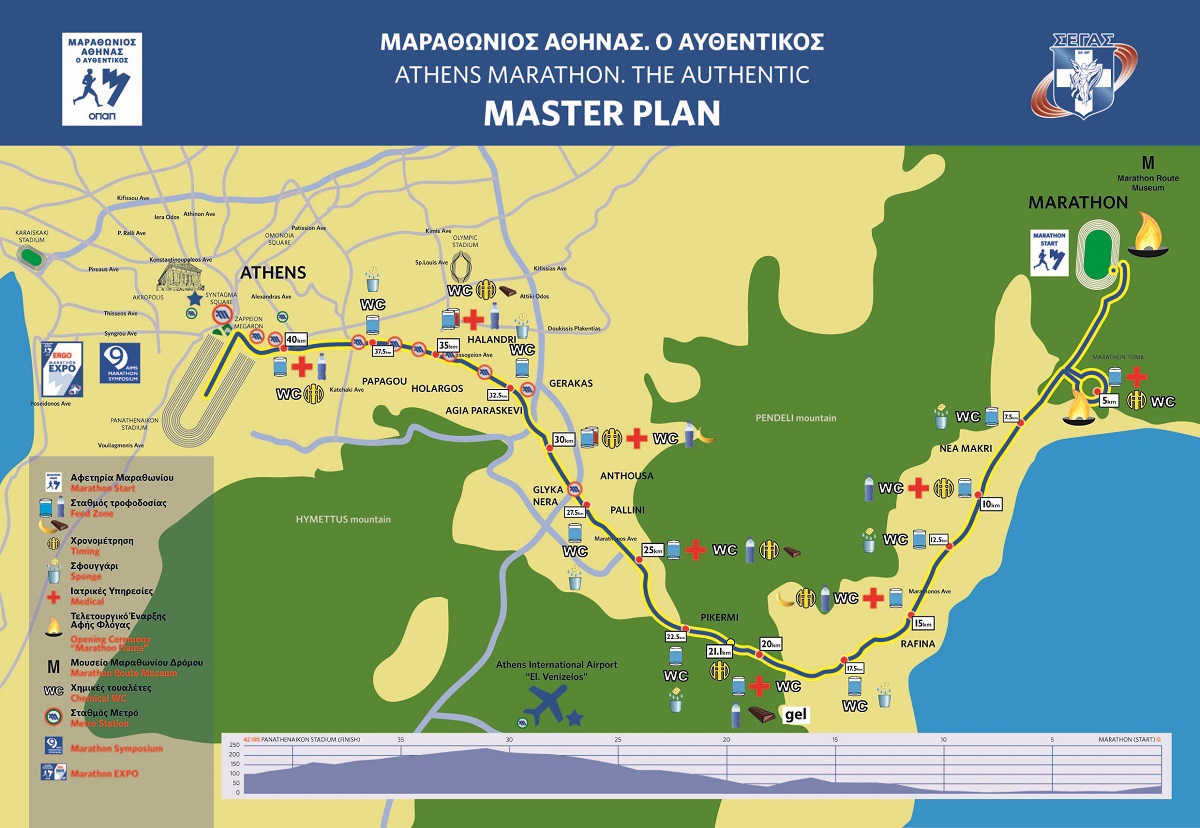 You will be part of the B2R organization that every year brings more than 3000 runners all over the world
An absolute Top Notch assistance will be by your side in any moment during your journey, granting you every advice in order to be prepared in the best way possible to the Marathon.

Athens is the capital and largest city of Greece. Athens dominates the Attica region and is one of the world's oldest cities, with its recorded history spanning over 3,400 years and its earliest human presence starting somewhere between the 11th and 7th millennium BC.

Classical Athens was a powerful city-state that emerged in conjunction with the seagoing development of the port of Piraeus, which had been a distinct city prior to its 5th century BC incorporation with Athens. A center for the arts, learning and philosophy, home of Plato's Academy and Aristotle's Lyceum, it is widely referred to as the cradle of Western civilization and the birthplace of democracy, largely because of its cultural and political impact on the European continent, and in particular the Romans.[10] In modern times, Athens is a large cosmopolitan metropolis and central to economic, financial, industrial, maritime, political and cultural life in Greece. In 2012, Athens was ranked the world's 39th richest city by purchasing power and the 67th most expensive in a UBS study.