From the early of the '900 to date in the streets and squares of the Eternal City have ventured some of the myths of running of all time. Dorando Pietri, that on 2 April 1906 triumphed at the finish line of marathon in Villa Borghese. Abebe Bikila, who barefoot won under the Arch of Constantine the Olympic marathon in 1960. Another legend is the Kenyan-Japanese Douglas Wakiihuri, who September 6, 1987 won the World Championship marathon in Rome. The Rome Marathon starts at on the Via dei Fori Imperiali in the shadow of the Colosseum. proceeds through the city passing such famous landmarks as the Piazza di Spagna, the Trevi Fountain, the Pantheon, the Saint Peter's and Piazza Venezia. Despite Rome being the 'City of Seven Hills' the race is very flat. With cobblestones en route some participants will struggle. The race end back at the Colosseum.
Visit werunitaly 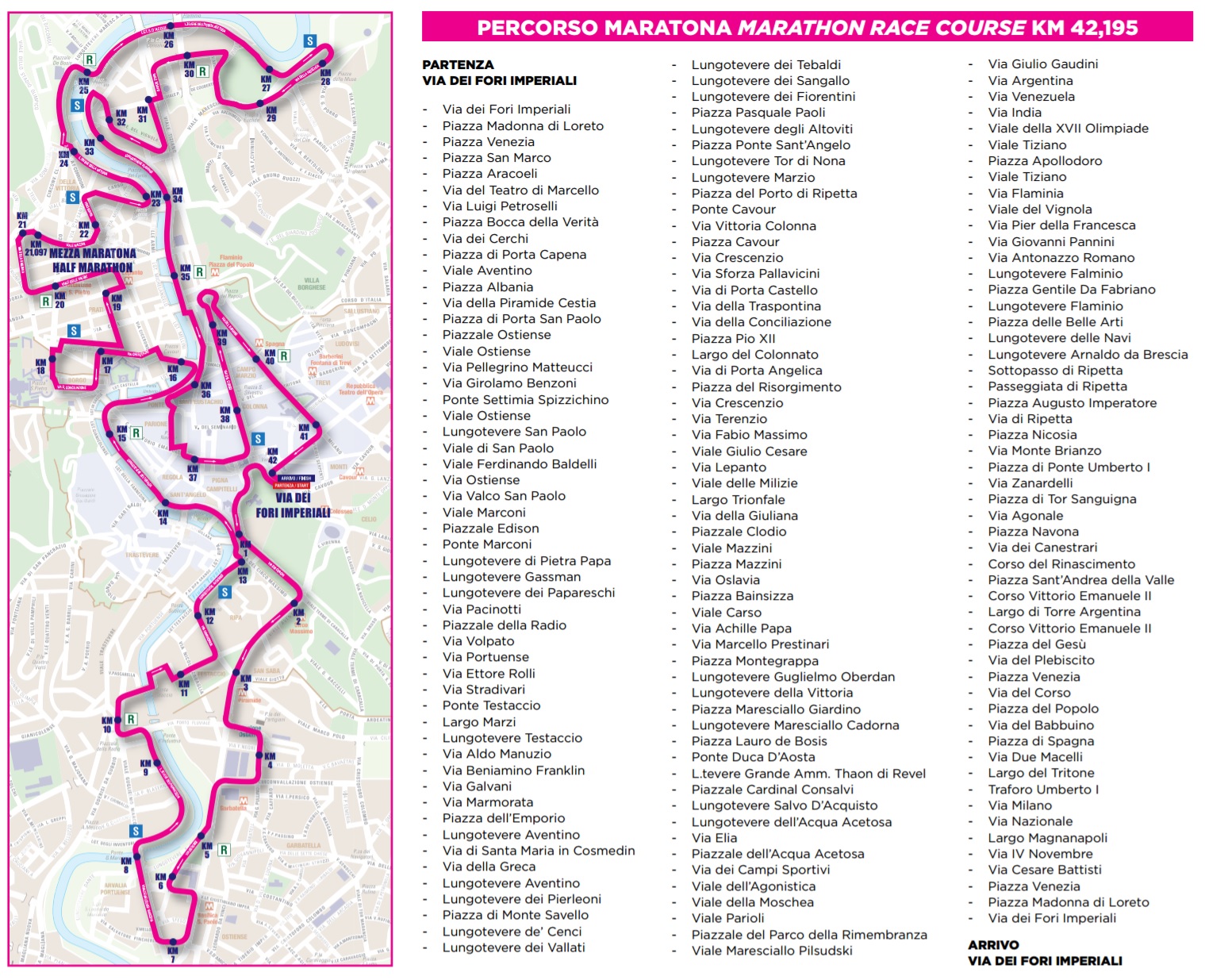 Possibility to quote scheduled or low costs flights in case you need it.
We will book for you also transfer from/to the airports of Rome.

All roads lead to the “eternal city”, Rome. It is so called because it is a place of great beauty, contrast and life. The first thing to do when you are in Rome is to go to the Colosseum. It is a site like no other. Beyond a shadow of a doubt, nothing represents the sheer power and magnificence of the Roman Empire like this stunning piece of ancient architecture. This was the place where gladiators, lions and those accused of crimes were put to the test, often fighting to the death. Since the fall of the Roman Empire, the Colosseum has suffered from various destructive forces, including extensive pillaging of its stone and marble as well as natural disasters such as earthquakes. In fact, its materials contributed to many famous Roman buildings such as St Peter’s Cathedral and the Palazzo Venezia. This magnificent structure remains one of the most fascinating and beautiful historic sites in the world. A visit to the Colosseum offers a great insight into the lives of Roman citizens and those who had the misfortune of fighting there. In particular, it is now possible to tour the underground hallways and corridors where the gladiators of ancient Rome would prepare to fight and ponder their mortality. Also recently opened are the higher areas of the structure, from where you can take in views of the Roman Forum. It was the very centre of ancient Rome. Throughout the lifespan of Roman civilisation the Forum served as the focus of political, civic and religious life. Today much of the grandeur of the Roman Forum has been lost to the ages, as the buildings were pillaged and the material used elsewhere. Some of the key structures have survived due to their conversion to Churches or other uses, like the Curia Julia and the Temple of Antoninus and Faustina, but others have left just a shadow of their past glories, hinting at the magnificence of a by-gone age. No visit to Rome is complete without a stroll around the Roman Forum. Another muste-see is “The Pantheon”. It’s vast structure is topped by the spectacular original domed roof which contains a circular opening (oculus) at the peak. Take notes is free to visit! There is also “The Vatican Museums” (Musei Vaticani) house some of the most impressive and important historical artefacts and works of art in the world. It is part of the UNESCO World Heritage site of the Historic Centre of Rome. For sure an iconic eighteenth century monument in Rome is  the Trevi fountain It was designed by Nicola Salvi, but following his death in 1751 it was continued by Giuseppe Pannini and completed in 1762. A stunning depiction of several ancient deities and resplendent with frescos of legends and myths, the Trevi Fountain attracts floods of tourists, keen to throw their coins into its waters to assure their return to Rome - or so goes the myth. One of the most important Christian sites in the world is St Peter’s Basilica in Vatican City. Also known as the 'Papal Basilica of Saint Peter' and in Italian as 'Basilica Papale di San Pietro in Vaticano', St Peter’s Basilica sits over the site of the tomb of its namesake. Some of the highlights in respect of the artistic masterpieces at St Peter’s Basilica include Michelangelo’s statue Pieta, Arnolfo di Cambio’s Statue of St. Peter Enthroned, the foot of which pilgrims traditionally touch and Bernini’s golden Monument to Pope Alexander VII. St Peter’s Basilica is part of the UNESCO too. The Spanish Steps (Scalinata della Trinità dei Monti) are one of Rome’s most popular tourist attractions. A grand staircase with 138 steps leading down to the Piazza di Spagna, the Spanish Steps were designed in the 1720s by Francesco de Sanctis, an Italian architect, and completed in 1726.
They were called the Spanish Steps after the Spanish Embassy to the Holy See, then located nearby. A popular spot since the eighteenth and nineteenth centuries, today this beautiful staircase is always buzzing with tourists and leads to Rome’s most upmarket shopping area. Be sure to take time to enjoy la dolce vita! 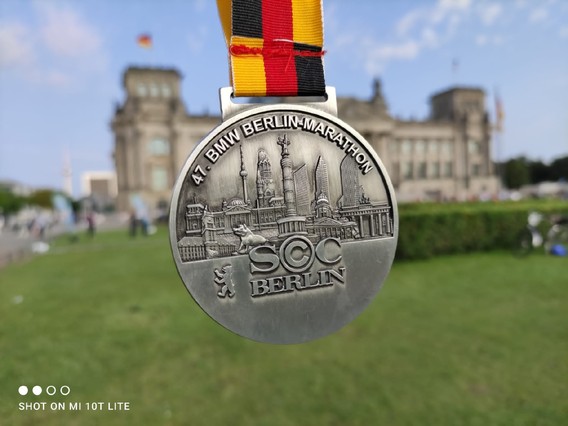